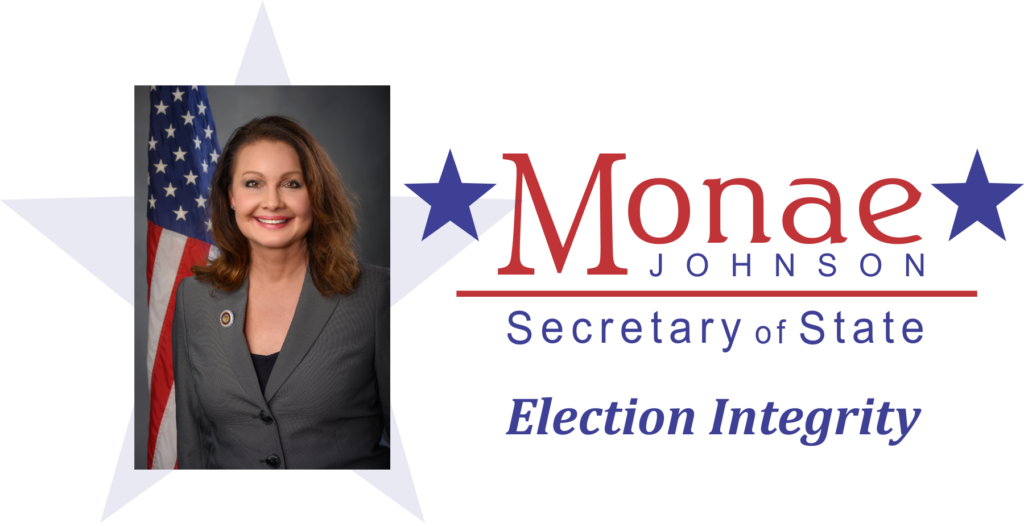 For Immediate Release – July 6, 2022   (Rapid City, SD)— Monae Johnson thanked Secretary Barnett, “I want to take this opportunity to thank Steve Barnett for his years of service to the State of South Dakota, first as State Auditor for eight years, and then as...

Johnson believes South Dakotans are best served by a state government that protects individual rights and is responsive to the citizens.

For Immediate Release – June 8, 2022 Rapid City - June 8, 2022   Several press reports were in the news yesterday about incorrect ballots at polling places and voters given the wrong ballot. "The issues we have seen emphasize the importance of training for County... 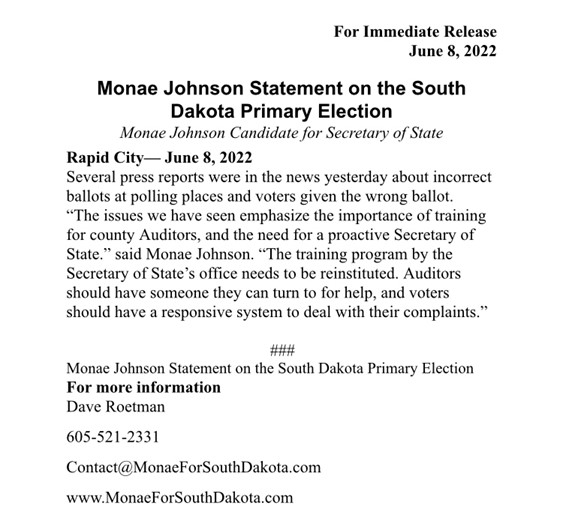 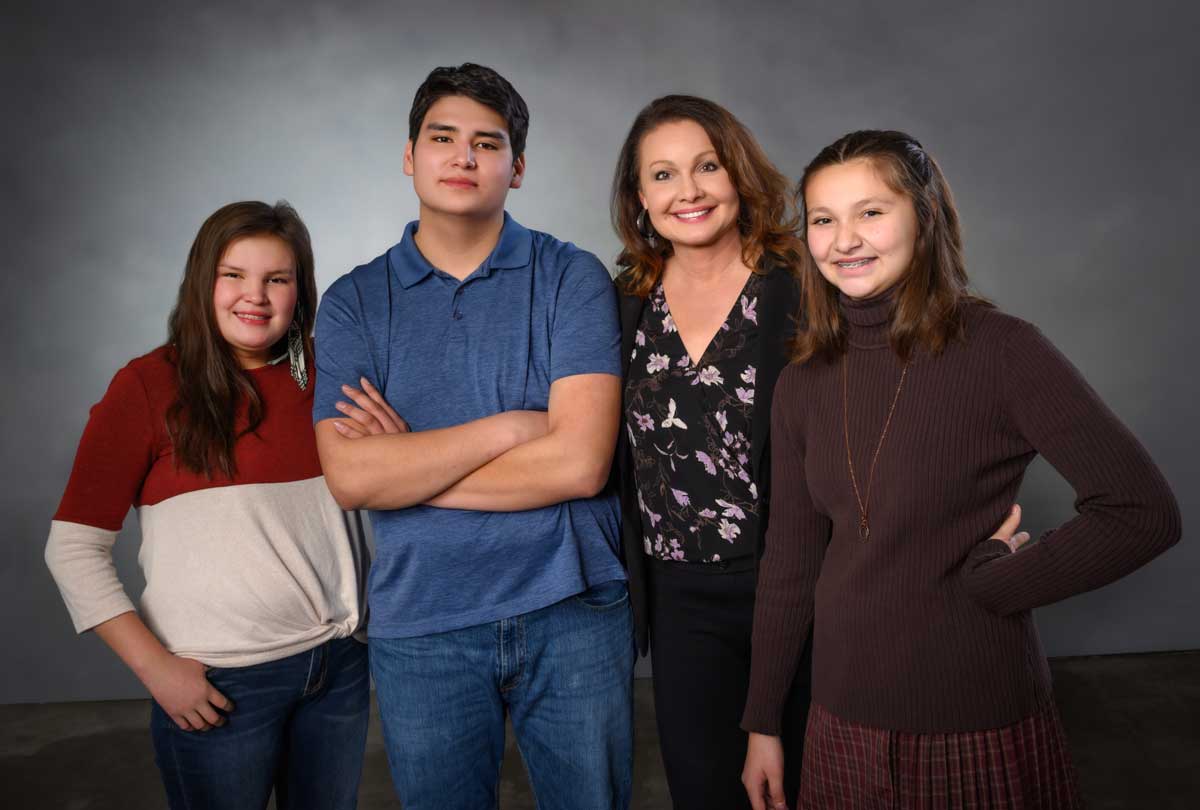 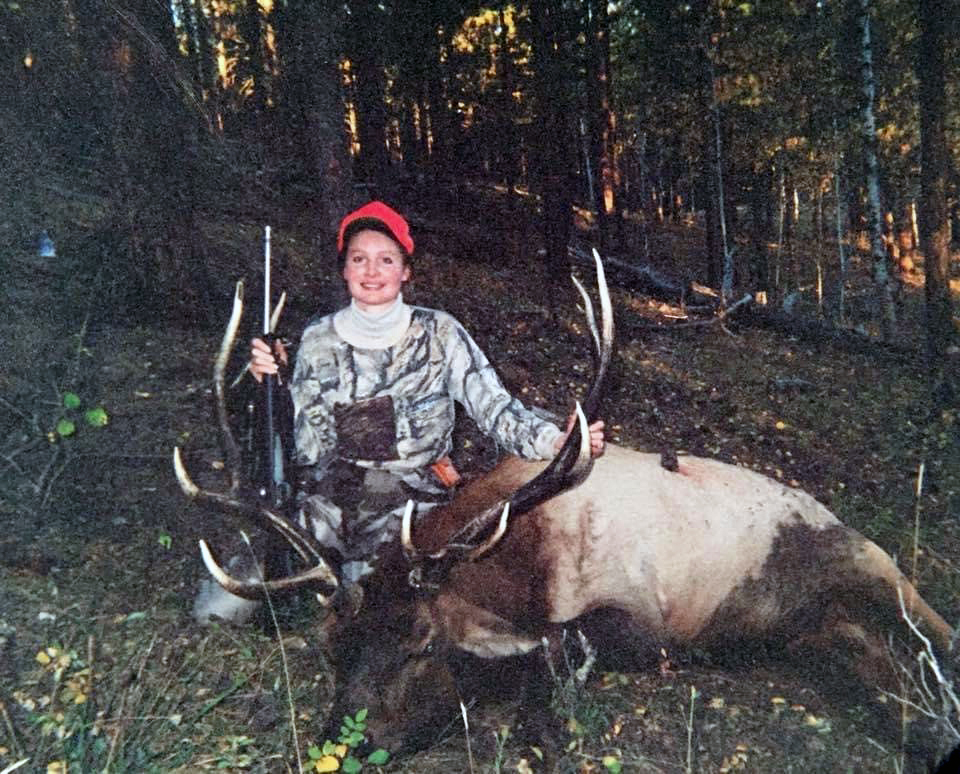 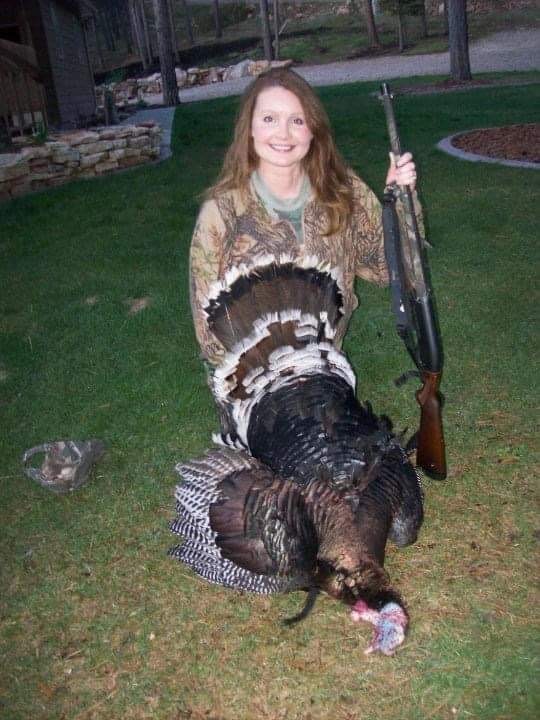 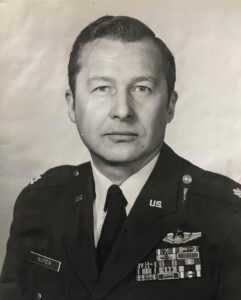 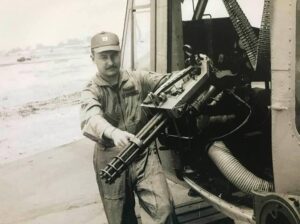 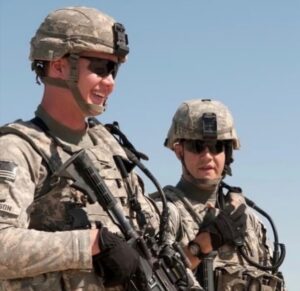 Hi. My name is Monae Johnson and I am a candidate for the South Dakota Secretary of State.

I have over 8 years’ experience in the South Dakota Secretary of State’s Office, working in every division in the office. I have had the privilege to serve under 3 Secretaries of State, and worked with 3 Governors and 3 Attorney’s General.

While in the office, I worked with legislators, lobbyists, Constitutional Officers and the general public.

Election Integrity are the two words that I want you to remember when you see or hear my name, Monae Johnson.

I am against voter fraud, online voting and online voter registration.

I was born in Brookings, raised in Rapid City and have lived and worked in Pierre. I am proud to be a 4th generation South Dakotan.

I am the mother of 6 children and grandmother of 4 grandchildren.

I have been a life member of the NRA since I was 18 years old and in 2007 I became a Endowment member of the NRA. I love to hunt and fish.  In fact, 20 years ago I bagged a 6×6 bull elk in the Black Hills of South Dakota on opening day. I am also a state trapshooting champion.

I am a life member of the VFW Auxiliary Post 1273 in Rapid City.

My father was a helicopter pilot in Vietnam and then retired at Ellsworth Air Force Base as a Lt. Colonel.  One of my sons graduated from the United State Military Academy and was an Army Ranger who served in Iraq and Afghanistan. Military families are near and dear to my heart.

I have volunteered with many wonderful organizations like Zonta Club of the Black Hills, Women’s Network, Chamber of Commerce Ambassadors, Exchange Clubs, Optimist Clubs, and my church.

I am active, energetic, enthusiastic and ready to serve you, the people of South Dakota.

Greater Transparency in your Secretary of State Office! 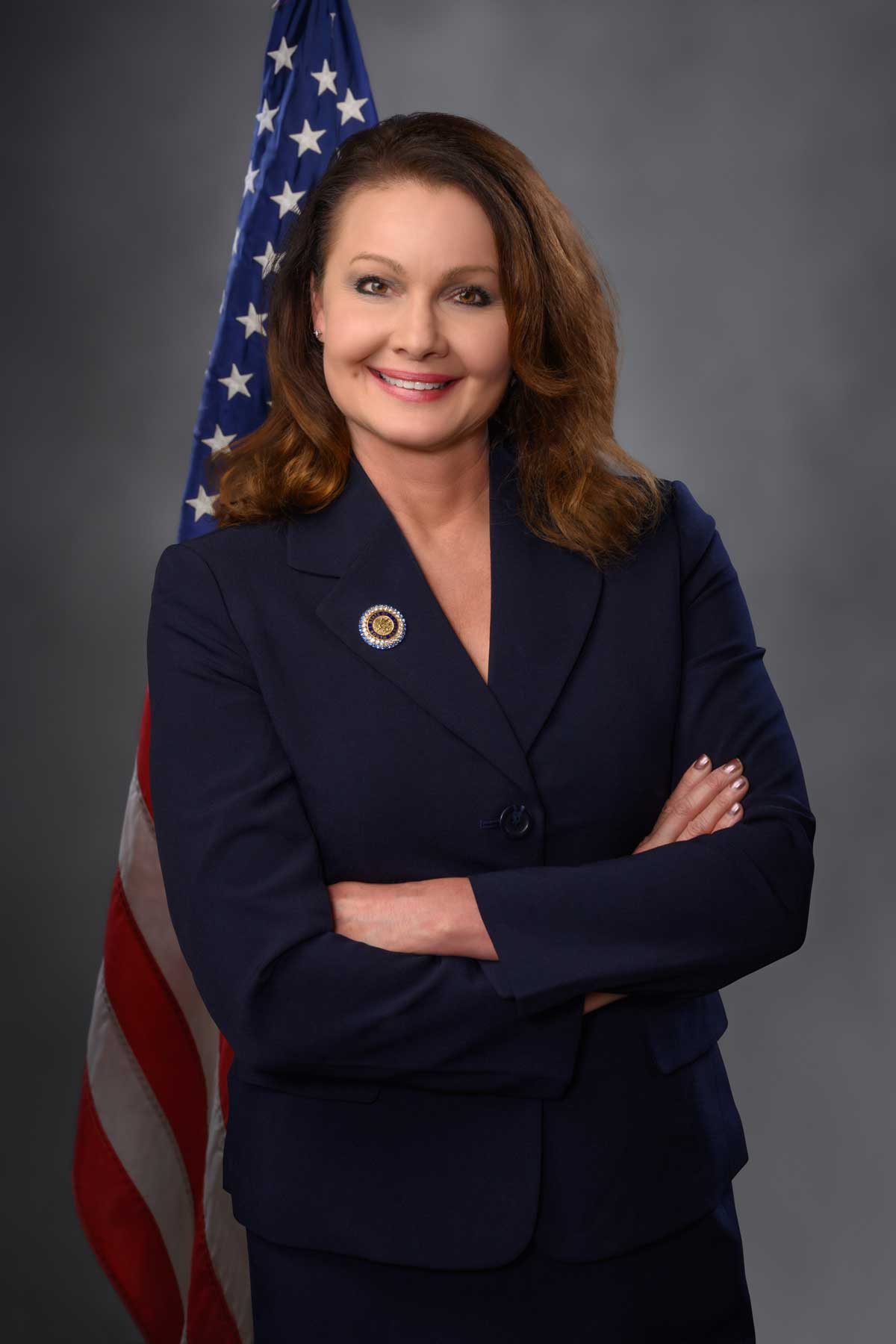 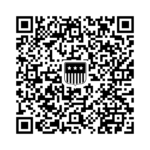 PAID FOR BY MONAE FOR SOUTH DAKOTA